Agarwood – The wood of the gods

Agarwood is known as a special commodity in the Middle East, but not many people know that this kind of goods is now exported mainly from South East Asian countries, including Vietnam. During 2000 years, Vietnamese agarwood has been the topic of many researches and mystic stories, which not only mention the arduous journey of agarwood exploration but also its unbelievable uses.

As early as the 3rd century AD, Wa Zhen of the Eastern Wu Dynasty mentioned agarwood as one of “strange things from the South”, which was produced in the Rinan commandery (now Central Vietnam).  It was not until 1580 did the Nguyen dynasty’s rule allow agarwood to be traded. At that time, Calambac (Kynam) was the most premium kind of agarwood, which was famous across Eastern Asian countries for its scarcity and high price. The Cham people, therefore, wandered in craggy rainforests on the mountain searching for Calambac, which then would be sent to the king as a tribute.
Though hope is frail, many people did not stop playing dice with death when they went to the forests searching for agarwood. There were some lucky ones who discovered kynam and got rich in the blink of an eye, but some unfortunate ones lost their lives in the deep woods. All hopes turned out more fragile when too many people joining in the arduous journeys looking for a limited quantity of agarwood. 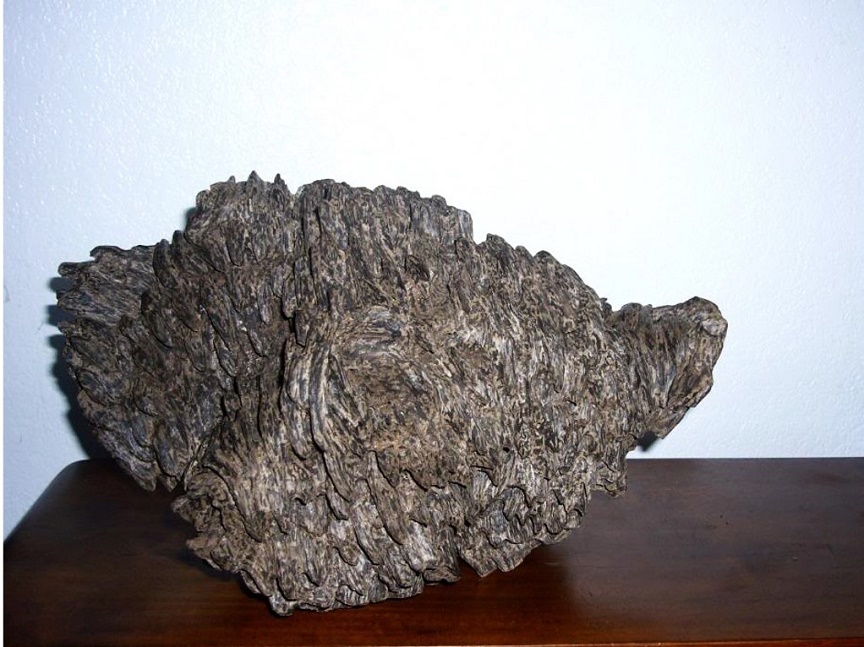 Agarwood is not a kind of plant. It is founded inside the Aquilaria tree, which has been injured by natural disaster, thunder, bacteria or micro-creatures. The possibility that aquilaria trees produce agarwood is very low (only 10%) whilst they grow randomly and rarely in the forest, usually in difficult to reach places. That is the prime reason for the extremely high value of natural agarwood.

What makes agarwood of Vietnam different from any other kinds of foreign agarwood?

The answer lies inside the aquilaria tree.

Agarwood is founded inside Aquilaria trees. Aquilaria is a family consisting of 25 species, only 19 of which can produce agarwood. According to Professor Gishi Honda (Tokyo University – Japan), Aquilaria Crassna in Vietnam produces the best agarwood of the world. However, Aquilaria Crassna is fully grown only in Indochina countries, including Vietnam, Laos, and Cambodia.

Possessing high commercial value and unique scent, agarwood is an important factor in various religious events of many countries. In the Buddism nations, agarwood made under the form of incense sticks is popular in temples and pagodas. When being burned, incense releases aromatic smoke, which is believed to banish miasma and generate elegent atmosphere. In Japan, Kōdō is known as the art of appreciating and feeling the agarwood spirit. The Japanese believe that they do not barely “smell” but “hear” the scent talking.
Besides unique scent, the ability to cure some kinds of illness is also a special distinct of agarwood. In both traditional and modern medicine, agarwood can be used to cure headache, colic, chest congestion, nausea, asthma, fever, breath difficulty, etc. Especially, its delicate sweet woody scent can not only initiate the feeling of warmth but also make people feel calming and peaceful.
As a kind of base note, it is a trend for utilizing agarwood oil for the process of making perfume. Agarwood oil is rich, heavy scent and very long lasting when it is applied on skin and acts as a fixative in a blend. Besides of that, agarwood oil which is natural ingredient and free of toxic chemicals, is unharmful to any kind of skins, even sensitive skin. International perfume brands such as Tom Ford, Armani, Dior, Kilian and more are now embracing Agarwood for its distinctive long-lasting scent and are including it in their luxurious perfume mixtures. Agarwood (oud) is recognized as the scent of Arabian luxury. With its strong and exclusive scent, agarwood is not only burned in the mosques, but also used as a special kind of very long-lasting perfume. 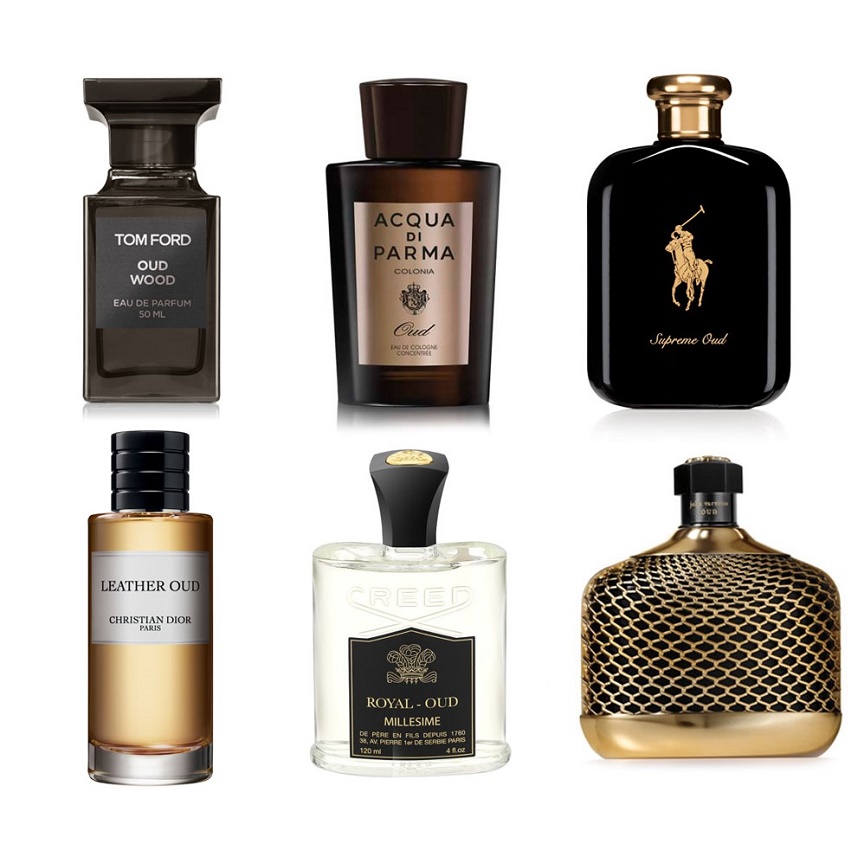 Nhân viên Oud Posted on December 27, 2022
The director of Oud Vietnam Company was honored to visit Oman Embassy in Hanoi – Vietnam. During the visit, [...]